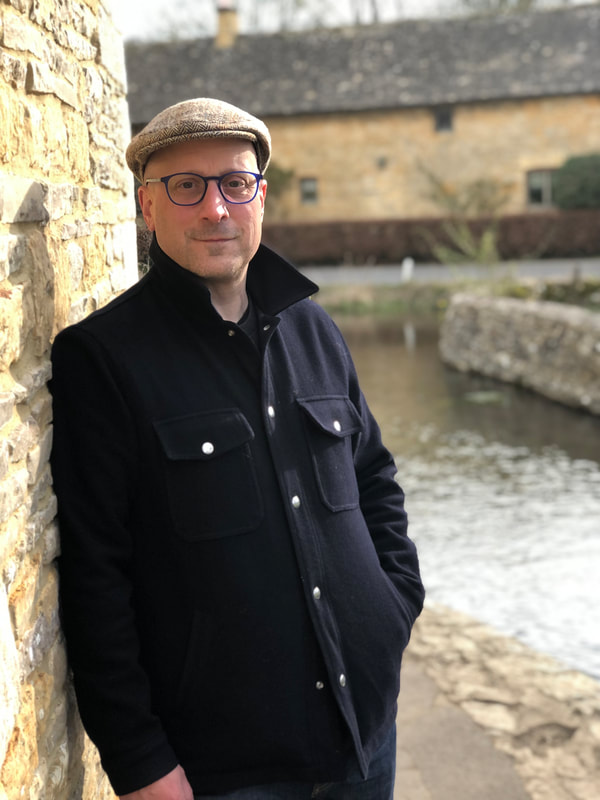 Photo credit: RL, 2022
​I am a Professor in Practice in Public Policy at the London School of Economics and a Visiting Senior Fellow at LSE IDEAS.

I educate the next generation of public service leaders from all around the world. My work is intended to strengthen democracies, their national security and capability for long-term and innovative policy-making.

A career diplomat, I have worked on strategy (in 10 Downing Street, the Cabinet Office and Foreign Office Policy Planning Staff), national security (as Britain's chief international cyber negotiator, the leader of the U.N. Security Council's expert mission on Daesh, Al Qaida and the Taliban and the head of U.K. work on Pakistan's Tribal Areas), and Asia (as Deputy and Acting High Commissioner to India and later briefly to Pakistan, as a senior adviser to the late Ambassador Richard Holbrooke in the U.S. Department of State, working for UNAMA in Afghanistan, and as a Bernard Schwartz Fellow at the Asia Society in New York).

I believe that research, teaching and practice complement each other.

I previously taught as a Senior Fellow at Yale and held academic posts at Nuffield College Oxford and the Library of Congress, where I was the Henry Kissinger Chair in Foreign Policy & International Relations. I have published scholarly and policy work, including 'The United States and South Asia' (New York: Asia Society, 2012). In 2009 I was a Yale World Fellow.

I have also spent spells working in the private sector, think-tanks in London, Washington DC and New York, regulation and journalism. This included serving as research director at Policy Exchange and spending two years as director of studies at the Centre for the Study of Financial Innovation. Along the way I earned a Ph.D. from the School of Oriental and African Studies, University of London.